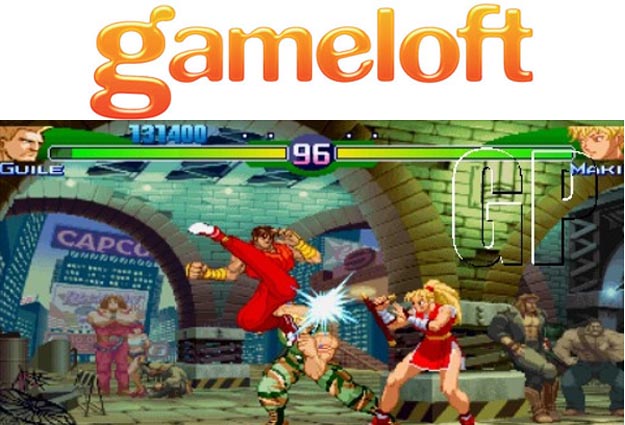 There are a lot of other people who are more interested in games for the Apple iPhone, but Google Android is a perfectly viable platform for mobile gaming as well. That’s why Gameloft and Capcom Mobile have come to an agreement where in the former will be distributing a range of the latter’s mobile offerings on Android.

More specifically, Gameloft will be the official publisher for six upcoming Capcom games. Horror freaks can get their fix through Resident Evil: Uprising, fighting fans can turn to Street Fighter Alpha, and gem puzzlers can stare at Super Puzzle Fighter II Turbo.

Rounding out the batch of six are Lost Planet 2, Dead Rising 2, and Where’s Wally (Waldo?) 2. This gives a good range of games for Android phone owners and it speaks volumes to the kinds of games that you can enjoy on the mobile platform.

Gameloft will be distributing these games via its network, which includes over 180 carriers in 80 countries around the world. On a related note, Gameloft also announced that it will be bringing its portfolio to 2nd-gen Android devices with WVGA screens like the Moto Droid and Sony Ericsson XPERIA X10.