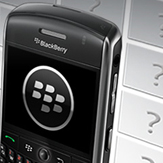 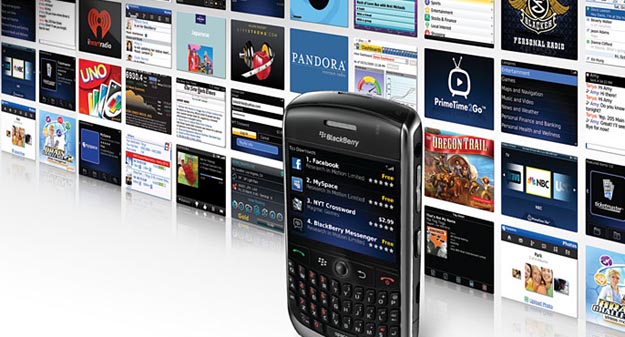 Are you tired of paying for your cell phone bill and your app addiction separately? It was nice to see the introduction of the BlackBerry App World, but it hasn’t been as convenient for some consumers because of the PayPal payment scheme for purchased applications. That could be changing as early as next year.

More specifically, Research in Motion co-CEO and perpetual NHL franchise hunter Jim Balsillie says that BlackBerry App World will come with carrier billing in 2010. He made this announcement during a keynote at the BlackBerry Developer Conference.

By introducing carrier billing, it will be easier than ever for BlackBerry users to get new apps from the App World. Each of these purchases would just show up on the monthly bill that they (or their employer) would be paying anyway. No mess. No confusion.

To further expand the App World, RIM also introduced the new BlackBerry Theme Studio that allows for the customization of the BlackBerry UI. RIM also plans on introducing “a new advertising service for developers, which will make it easier to integrate ads with applications.”