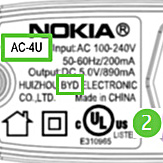 Nokia has announced a recall on millions of faulty cellphone chargers that could possibly shock users. The recall is for Nokia-branded chargers manufactured by BYD Electronic Company of China. The plastic housing surrounding the chargers can separate, thus exposing the internals potentially creating a shock hazard.

Nokia says they will replace millions of effected faulty cellphone chargers for free. 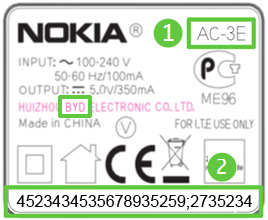 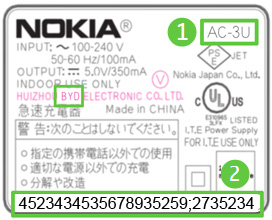 To replace your charger, simply go to Nokia’s dedicated charger exchange Website, enter your charger’s model and identification numbers, then follow the rest of the steps for an exchange. Alternatively you can get a replacement by calling Nokia directly at 1-888-Nokia2U.

Nokia had previous quality issues from third-party suppliers in the past. In 2007 faulty batteries made by Matsushita Battery Industrial Co. Ltd. posed a threat of overheating. Nokia replaced 46 million batteries for customers, however a formal recall was not issued.