If the ad campaign is to be believed, the Motorola DROID is supposed to be everything that the iPhone is not. There’s a lot riding on this handset, not only for Motorola, but also for Verizon and the Google Android 2.0 platform. Well, based on some early impressions, it seems that this partnership has worked out in spades.

The Boy Genius had the opportunity to spend quite a bit of time with the Motorola DROID, running the smartphone through all of its paces. Overall, the review says that this is a “fantastic device” and it features some “extremely masculine” angular lines. Forget about curves.

The hardware is seriously solid, the 3.7-inch 854×480 capacitive display is simply stunning, and the keyboard “is fine for most people.” There’s no multitouch, but the Android 2.0 platform is everything that Android 1.0 and Android 1.5 should have been. Battery life is also fantastic.

While the 5-megapixel camera is “straight up disappointing,” the Boy Genius concludes that the Motorola DROID is “a perfect storm between awesome hardware, great software, and a great network.” It’s not for everyone and it may not sway people away from the iPhone, but it really is “Verizon’s star device for the rest of the fourth quarter.” 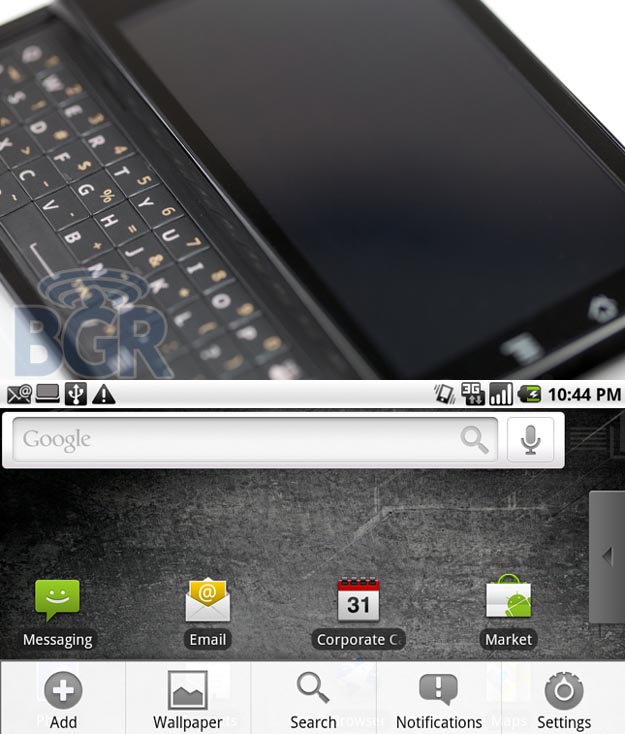