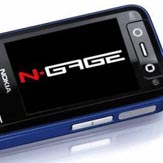 The Nokia N-Gage platform never got quite as popular as Nokia would have hoped, even though it sounded like a reasonable idea going in. People like to play games and people like to have cell phones, so why not combine the two to make a more unified experience? After much deliberation, Nokia has come to decision to put N-Gage out of its misery.

Over on the official N-Gage blog, Nokia posted an entry saying that the N-Gage publishing platform will effectively be sent to the glue factory in less than a year. Kick the bucket. Buy the farm. However you want to put it, N-Gage will be kaput in September 2010.

That doesn’t mean that Nokia is giving up on mobile gaming altogether. Instead, all of their cell phone-based gaming aspirations will be sent over the Ovi Store. This way, Nokia consumers have a single location to buy their games and other apps for their Nokia mobile devices.

The tradeoff is that this is a complete and utter death for N-Gage, meaning that any high scores, messaging, and N-Gage Arena friend lists will also be kicked out to the pasture. In order to move forward, I guess, you have to stop looking back. 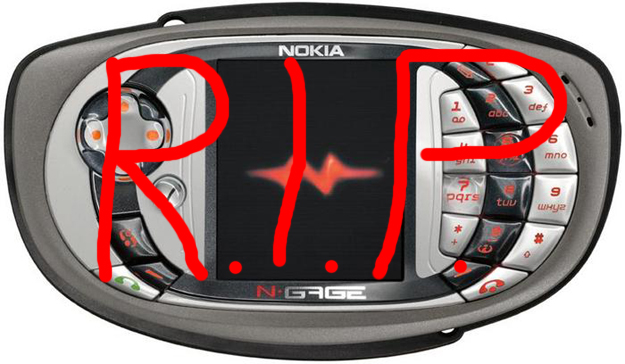