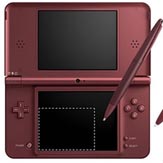 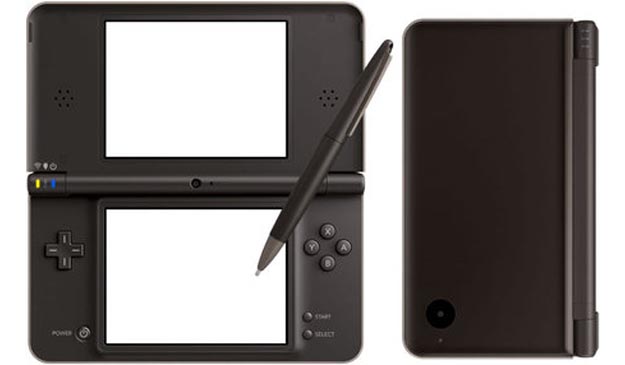 It doesn’t feel like it has been all that long since we were first introduced to the Nintendo DSi, being reminded that the regular DS Lite would still be available to us too. Well, another handheld is joining the family and it’s called the Nintendo DSi LL. Yes, all the rumors are true.

In a nutshell, the Nintendo DSi LL is everything that the Nintendo DSi has to offer, except with a pair of bigger screens. The “LL” in the name presumably refers to the two larger 4.2-inch screens. This makes the DSi LL about 50% heavier than the regular DSi too.

The new Nintendo DSi LL will hit store shelves in Japan on November 21. Available in Dark Brown, Wine Red, or Natural White, the LL is set to retail for 20,000 Yen ($220). No word on an American release just yet.