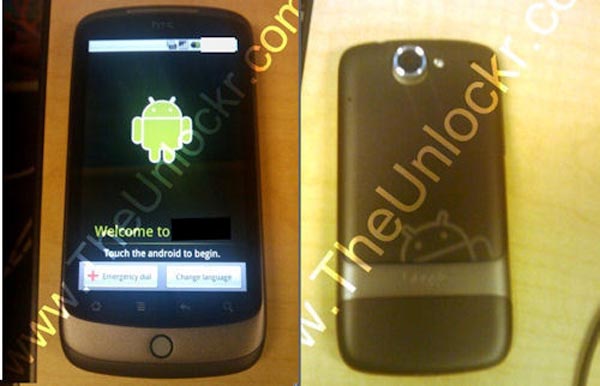 The HTC Touch HD2 sounds like quite the exciting smartphone with its massive touchscreen display, super snappy (no pun intended) processor, and other hardware features that can’t be beat. However, some people may not like the whole Windows Mobile thing going on. Well, it seems that Verizon could soon be offering the best of both worlds with the HTC Passion, a smartphone that uses the HD2 platform but gets powered by Google Android 2.0.

At least that’s the rumor that’s currently making the rounds and, if these rumors are to be believed, the HTC Passion will be hitting store shelves at Verizon Wireless in time for you to sing Auld Lang Syne in Times Square.

As you may recall, the HTC HD2 gets Windows Mobile 6.5, a 1GHz Snapdragon processor, a 4.3-inch capacitive touchscreen, and a 5-megapixel camera. The HTC Passion for Verizon will have much the same spec sheet, except it seems to get Google Android 2.0 instead. Some are saying that the Passion is more like the CDMA version of the HTC Dragon.

The hardware buttons could get a slight redesign too, getting a look and feel more akin to the ones on the Motorola Droid. This way, the Android lineup at Verizon will be a little more uniform.