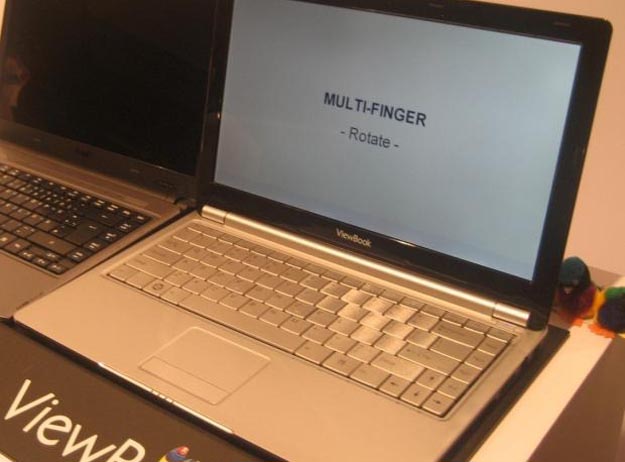 Most of us are familiar with the ViewSonic brand, but most of us only know the company for its LCD panels and maybe some of its HDTV units. Little did you know that they use those LCD panels in notebooks too, producing a few full-fledged computers on their own. The latest to join the crew are a trio of ViewSonic ViewBook ultraportables.

These are not meant to compete against the smallest of the netbook family, nor are they meant to be compete against the larger powerhouses in the gaming laptop market. Instead, they’re supposed to be low-voltage machines that are simultaneously portable and reasonably powerful.

You can go smaller with the ViewSonic ViewBook 120, which gets a 12-inch display with prices starting at $678. The ViewBook 140 gets a 14-inch display and will likely get similar specs as the 130. Bear in mind that these prices are for the Taiwan market, so any America-bound versions may experience some price adjustments.