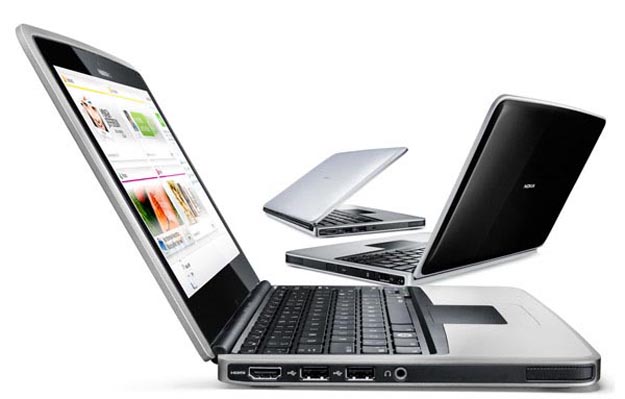 Even though most of us know Nokia for its cell phones and smartphones, the Finnish company recgonizes the opportunity it has to expand into the increasingly popular netbook arena. As such, we first heard about the Nokia Booklet 3G some time ago and now we know where you’ll be able to buy it. It has now been announced that the exclusive US retail partner for the Nokia Booklet 3G is none other than Best Buy.

What this means is that you won’t be able to find the Nokia netbook available through any other American retailer, though you probably will be able to find a unit or three through certain online retailers and auction sites. I’m also assuming that the Nokia flagship store will be selling the Booklet 3G as well.

As you may recall, the Nokia Booklet 3G gets its main grunt from a standard Intel Atom 1.6GHz processor. This gets backed up with other fairly standard fare, including 1GB of DDR2-533 RAM, 120GB hard drive, and integrated Wi-Fi. As its name implies, the Booklet 3G is also equipped with 3G HSPA data connectivity. You’ll need to provide the SIM card, of course.

With a chassis made from a single piece of aluminum and a claimed battery life of 12 hours, the Nokia Booklet 3G sounds like it will sell in the neighborhood of $820 when it launches in late October. We can’t say for sure, but it sounds like it’s getting Windows 7 as well.