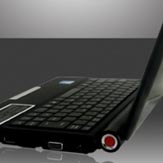 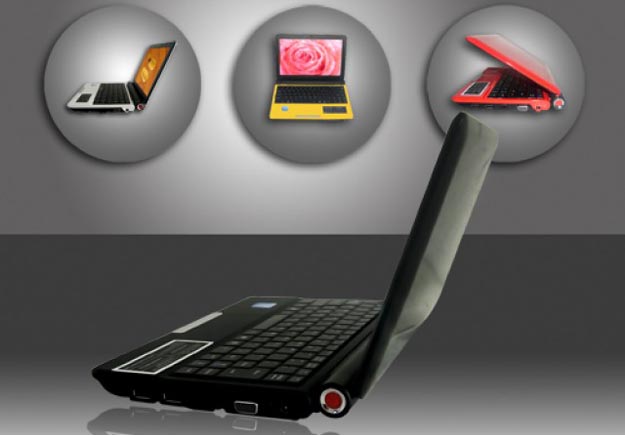 The netbook market is incredibly popular these days with just about every computer company jumping into the fray with an offering of its own. By and large, they make use of the Intel Atom processor, but when are we finally going to get our hands on some dual-core Atom action?

Behold the Swordfish Net 102 Dual Netbook Computer. This may look like any other netbook, but there is one very significant difference: this Swordfish has two Intel Atom processors. Don’t get confused, however, because this does not mean that it has a dual-core processor. It actually has two separate 1.6GHz Atom processors.

I’m not entirely sure how having two separate processors would be inherently useful in a machine like this, since I’m not sure if you can really use both of them at the same time as if they made up a unified dual-core processor, but I’ll leave that up to the Swordfish people to explain.

Aside from the strange CPU configuration, the Swordfish Net 102 Dual Netbook Computer gets a 10.2-inch display, 2GB of RAM, 160GB hard drive, Dual Bluetooth, WCDMA 3G, and a three-cell battery. It’s listed at $450, placing it in the same range as many single Atom-equipped netbooks.