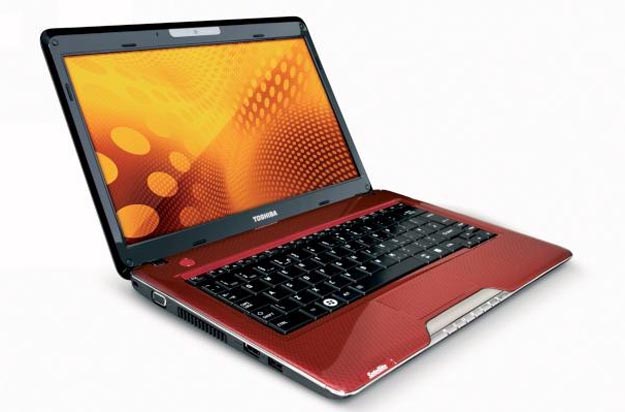 Unless you look at the relatively underpowered netbook market, you can expect to pay quite a premium to get into the ultraportable notebook market. These are real laptops in slightly smaller packages. Toshiba is bucking the trend, you could say, with the unveiling of the Toshiba Satellite T100 series. These things are actually pretty cheap.

Rather than dropping $2,000 or more for an adequately equipped ultraportable from someone else, you might want to think about the Satellite T115 instead. Prices start at just $450 and you get an 11.6-inch HD display.

Other highlights include Windows 7 Home Premium, Intel SU4100 or Celeron 743 processor, DDR3 RAM, up to 250GB HDD, multi-touch trackpad, HDMI-out, and a six-cell battery for up to nine hours of life. This is far from being top of the line, but you are only paying $450. That’s the same price as many Atom-powered netbooks.

If you’d prefer to have a slightly bigger screen, Toshiba also has the Satellite 135 with a 13.3-inch HD display. That starts at $600 and comes with your choice of Intel SU4100 or SU2700, as well as built-in Bluetooth.