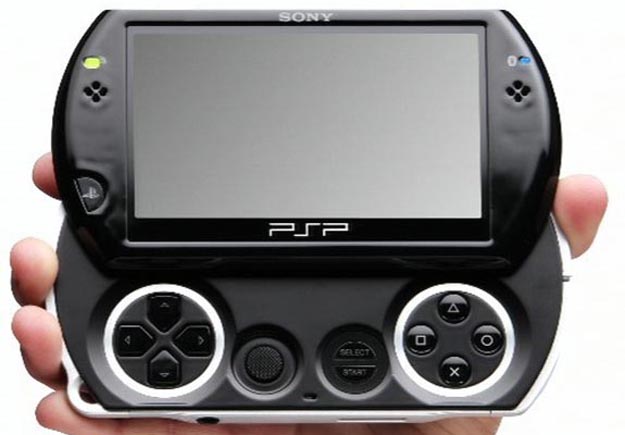 The Sony PSP Go represented quite the exciting device for Sony, because it breathed all sorts of new life into the PSP format. The thing is that this sliding portable gaming machine does not have the UMD slot that the regular PSP has, so all the games have to come by way of a digital download onto the internal memory. What were we supposed to do with our existing UMD collection?

Sony said that it was going to address this concern by offering some sort of trade-in or transfer program so that our PSP UMD-based games could then be transferred over to the PSP Go in the form of a digital download. It seemed that everyone was going to be happy and we would be able to enjoy our “legacy” games alongside our new PSP Go Mini games.

Well, things didn’t quite go according to plan. With the launch of the PSP Go right around the corner, Sony has now said that the UMD transfer program is not quite ready to go. They cite “legal and technical issues” over the matter, so you won’t be able to take your old UMD games and play them on your new PSP Go.

Does this mean that the trade-in program is nixed for good? Not exactly. Sony says that it will continue to work on these issues and hopefully the UMD transfer thing will come back on track sooner rather than later. It just won’t be there in time for the device launch.