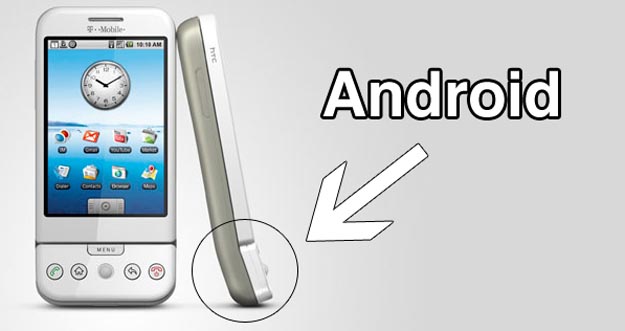 There is certainly a mixed response to the whole “chin” thing on HTC smartphones, seeing how some people prefer the chin-equipped version of the HTC Hero and others decry the lack of a chin on the Sprint-bound version of the Hero, but one thing is for sure: you will not see the Leno-esque feature on a non-Android phone.

This angled base is meant to be more “playful” compared to the “dark, glossy finishes” of Windows Mobile devices. The latter is meant to appeal to a professional audience. What do you think? To chin or not to chin?