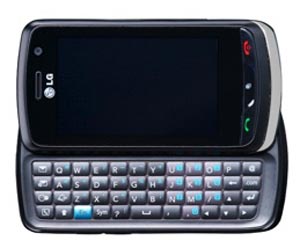 Some analysts are saying that the economy is finally on an upswing and things are starting to look brighter again. Many of the charitable organizations around the world couldn’t be happier, because most experienced a reduction in donations during the heat of the recession. They have to make it as easy as possible to give.

Giving back to the community and to those less fortunate than you is very important, but it can be challenging to open up our checkbooks or to break out the credit cards to do so. As such, the Canadian Wireless Telecommunications Association (CWTA) has just announced that charity donations can now be sent via text message in Canada.

This comes via a relationship with the Mobile Giving Foundation of the United States and, for the time being, the functionality is limited to a small number of non-profit organizations. For now, you can send specialized text messages to donate to Plan Canada, Jays Care Foundation, Best Buddies, and the Children’s Wish Foundation.

Through the SMS donation system, donors can give five or ten bucks through their cell phones. This functionality is being targeted at a younger generation of users, since so many teens and other young people are sending so many text messages anyway. They’re looking at people in their 20s and 30s.

Not everything is completely set up yet, but Plan Canada and Jays Care Foundations are good to go. To give to the former, send HOPE to 30333. For the latter, it’s CARE to 20222.