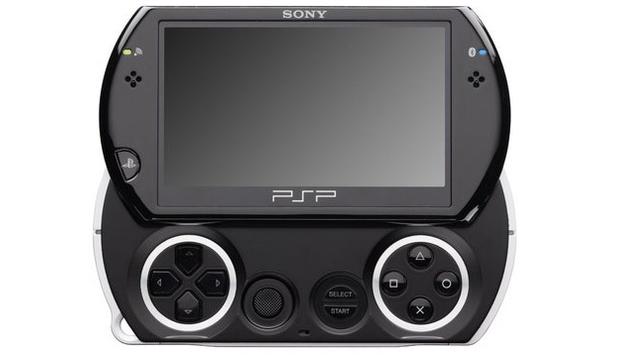 When I was over at the E3 Expo in June, I had the opportunity to see the new Sony PSP Go for the first time. I thought it could represent a major boon for the company, breathing all kinds of new life into the aging platform of the PlayStation Portable. Since it lacked the UMD drive, it meant that everything would need to be downloaded and saved to internal memory. This opened up a world of possibilities.

Just as the Xbox 360 as the XBLA and the Nintendo Wii has WiiWare, the PSP Go would gain access to the portion of the PlayStation Store with what Sony calls PSP Minis. These smaller games could be a great way to approach the more casual market, just like DSiWare for the Nintendo DSi.

Unfortunately for developers hoping to cash in on this new platform, Sony has placed all sorts of restrictions on the creation of PSP Mini applications and games. Namely, the apps cannot use any network or online features, effectively eliminating the possibility of developing an app for Facebook or Twitter. It also means that there is no online play whatsoever.

Going even further, it is not possible to tack on any downloadable content (DLC) in the form of expansion packs and that kind of thing. DLC has become the norm for so many games across so many platforms and this includes the smaller XBLA/PSN/WiiShop games. That’s strike two.

And strike three? No peripheral support. If you’re hoping to be a little more creative with the use of an external keyboard or anything like that, you won’t be able to do it with a PSP Mini. You’ll need to develop a full retail release instead.

To make matters even more frustrating for developers who were hoping to get in on the PSP Mini action, Sony isn’t allowing any developed app or game for the platform to exceed 100MB. This started out as one of the biggest hurdles for developers who want to make something fuller and better, but I think the lack of DLC and online support is even worse. No online multiplayer? Seriously?

Just when I thought the PSP Go with PSP Minis could be viable and fun, Sony smacks all the developers in the face. That’s not how you beat Nintendo in the portable game, Sony.