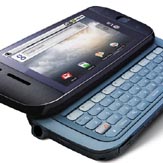 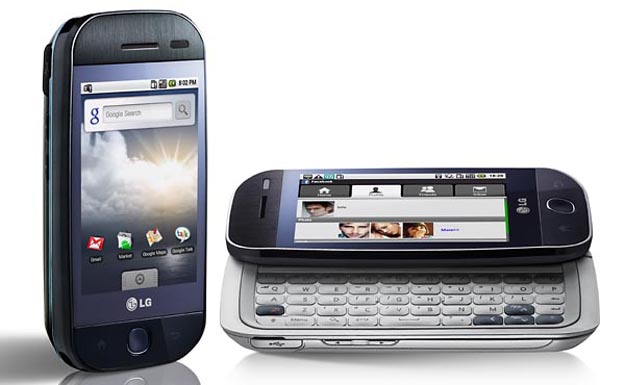 It all started with a single handset from T-Mobile and HTC, but this Android movement is certainly picking up steam. Earlier this month, we saw the Motorola Cliq Android smartphone and we know a couple other companies are working on ‘droid phones of their own. The latest to join the pack is the LG GW620.

The GW620 is the first Google Android smartphone from LG Electronics and it takes on a form factor that is already common among the LG messaging-centric “dumb” phones. You get a 3.0-inch touchscreen display and a slide-out QWERTY keyboard.

Just as HTC has the Sense UI and Motorola has MOTOBLUR, LG is also equipping its entry into the Android world with a customer user interface of its own. The details, including the name, of this custom LG Android interface have yet to be revealed.

Information regarding the other features, like the camera, processor, and so on, have not yet been released. The LG GW620 is currently scheduled for launch in Q4 of this year, so it won’t be long before we find out. Look for it in “select European markets” later this year.