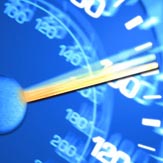 Mobile broadband is a wonderful and glorious invention, giving us the ability to surf the Internet while on the go. This is great not only for smartphones, but also for 3G-connected laptops and netbooks too. The trouble is that the speed offered by today’s 3G networks still isn’t as fast as what we would get through a conventional DSL or Cable connection. That may soon be changing.

We know that network speeds are being bumped up all the time, but it seems that T-Mobile is ready to really push the envelope with its 3G network. More specifically, T-Mobile USA says that its HSPA+ 3G speeds will be getting ramped up significantly in the next year or so, hitting the 21Mbps range at some point in 2010.

To put that in perspective, AT&T is currently working on its HSPA service to have it launch by the end of 2009, but that’s only going to max out at 7.2Mbps. If T-Mobile managees to achieve what it says it will, that means that you’ll be getting download speeds up to three times as fast as what you’d get through an equivalent connection on AT&T.

Naturally, you’ll need the appropriate hardware to harness this kind of speed, but 21Mbps sounds pretty darn good to me. At least for the time being. That’s because just about every carrier is also working on developing a 4G network and all of these are expected to exceed that upper speed limit too. We can expect a 4G T-Mo network in 2011. 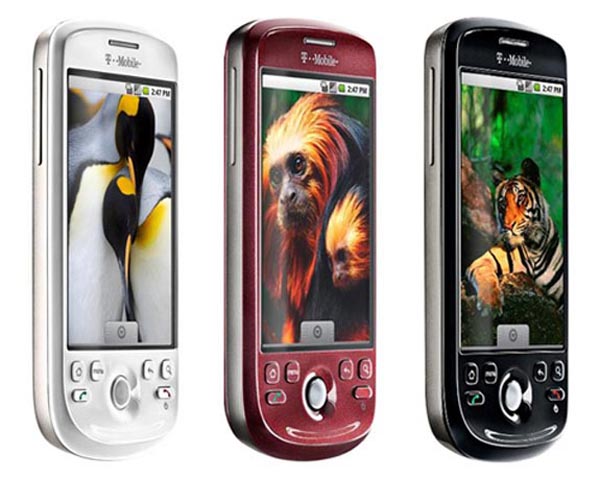