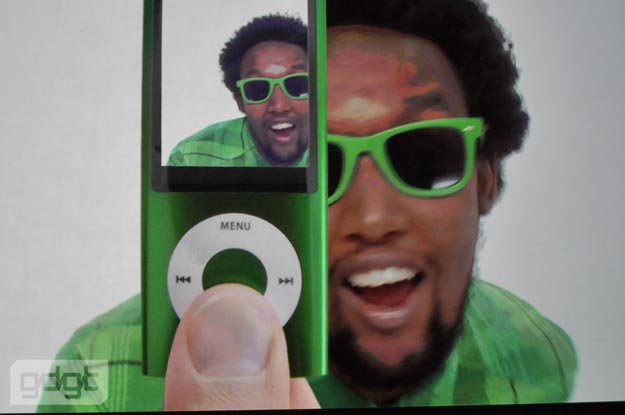 As you may already know, Steve Jobs and the team at Apple hosted a special event this morning in San Francisco. The event was dubbed “It’s Only Rock and Roll (But I Like It),” so it’s really not at all surprising that there was no announcement of a Mac Tablet. However, the entire iPod lineup got a bit of an update. That includes an updated version of iTunes to boot. 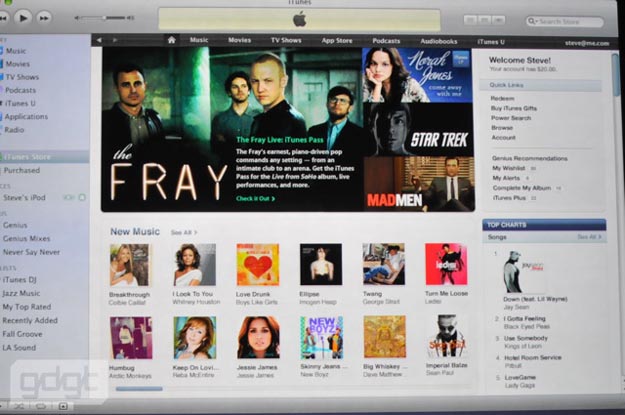 For the iPhone and iPod touch owners in the audience, Apple announces OS 3.1. This brings Genius technology to the App Store, giving you recommendations based on what you already own. They’re also adding ringtones to the iTunes Store for $1.29 each.

iTunes 9 was also announced. The newest release is easier to navigate, includes Genius mixes (creating “smart” playlists on the fly), and lets you manage your apps too. The iTunes store has also been redesigned to include artist pages, more artwork, and iTunes LP. The large images are very reminiscent of the Zune interface. 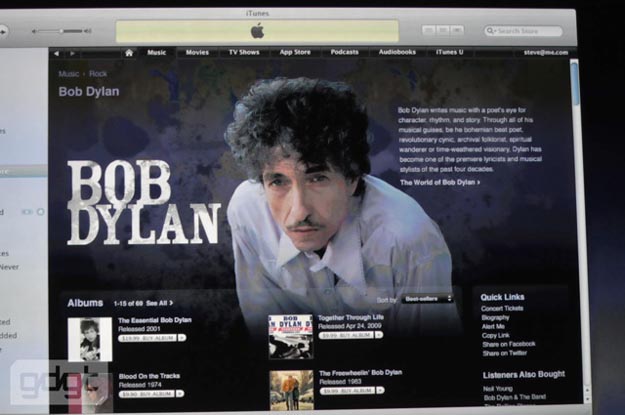 They are also allowing for “home sharing.” This lets you copy songs, movies and shows to up to five authorized computers in your home. I guess this is how they are addressing the complaints about DRM restrictions.

As I mentioned earlier today, the iPod touch price drops were in full effect. Contrary to earlier rumors that the new iPod touch would get a camera, that didn’t happen. Instead, you get more capacity for less money. The 8GB, 32GB, and 64GB models are $199, $299, and $399 respectively. The top two are also up to 50% faster with OpenGL ES 2.0. This is supposed to be great for those next-gen games. 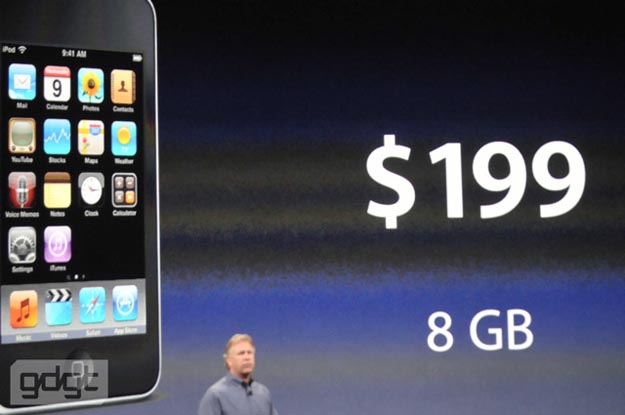 I can’t say for sure, but a friend of mine heard that the reason why the new iPod touch lacks the rumored camera is that early production units “had defects.” Maybe they’ll iron out the kinks and have an updated version at some point in the future.

The iPod classic, contrary to earlier rumors, is indeed sticking around. The 160GB model is the same physical size and will sell for $250. The iPod shuffle gets the color treatment, including pink, blue, green, and silver. The 2GB model is $59, whereas the special edition 4GB version is $99. 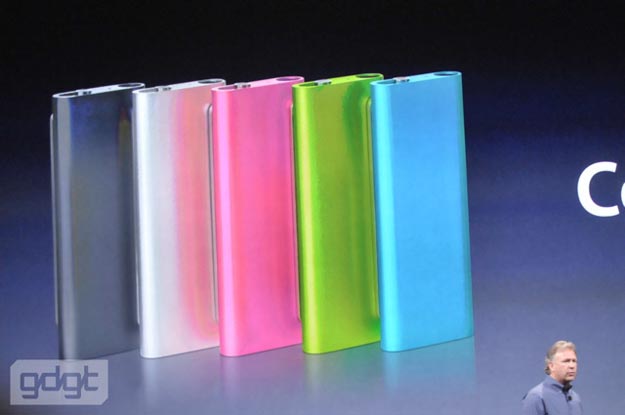 And, as expected, the “one more thing” with Steve Jobs this morning was the updated iPod nano with a video camera. El Jobso whipped out a Flip Mino and talked about the explosion of video, but he’s saying that he’s bringing the price down from $149 to free by including a camera in the iPod nano.

On the back of every iPod nano is a camera, mic, and speaker. He made no mention of resolution, so I’m guessing that it’ll be VGA (640×480) at 30fps. That’s not the 720p HD that so many other units are doing these days, but the nano is a fifth as thick and a tenth the volume of other pocket camcorders. There are built-in special effects and one-click uploads to YouTube. The iPod touch also gets a larger 2.2-inch screen, VoiceOver, Genius Mixes, and FM Radio.

And that wraps it up. As far as I can tell, everything is available right now through Apple.com.