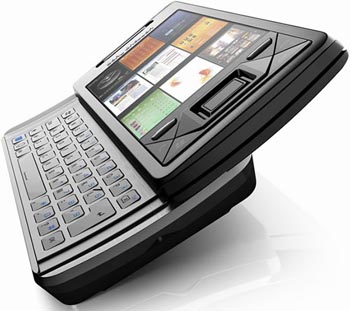 As you may have already heard, Windows Mobile 6.5 won’t be seeing an official retail release until October 1st. That’s still nearly a full month away, but it seems that xda-developers forum member itje has come across an official Windows Mobile 6.5 ROM ahead of schedule and he’s cooking it up for the XPERIA.

This ROM, as the story goes, hosts some of the same drivers as the XPERIA X2, except they’ve been adapted to suit the older hardware. Unlike some of the unofficial ROMs that have already been cooked up by others, this one is fully official and will be made available publicly “shortly,” whatever that means.

In any case, you can probably find some information on the XDA forums as this develops. Those guys are always on top of the Windows Mobile cooking scene.