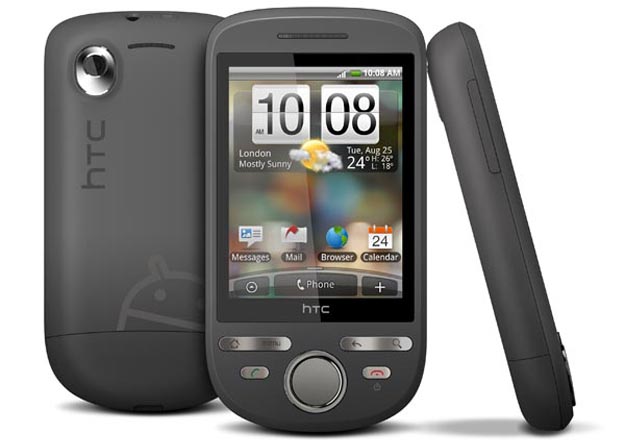 Jealous of all your friends and their fancy new cell phones? Looking in your wallet and seeing that you can’t afford to buy the latest hotness? HTC seems to feel your pain and it wants to help. That’s why we are looking at the newly revealed HTC Tattoo, an Android smartphone that’s supposed to be “for the masses.”

Are we meant to interpret this wording as saying that this phone will be more affordably-price? We can’t say, since HTC has yet to announce the pricing. Should we assume that the phone won’t be as complicated and will be more user-friendly? That’s a posibility too.

Going through the spec sheet, we learn that the HTC Tattoo is the official name for the phone that we once knew as the HTC Click. You get a 528MHz Qualcomm MSM7225 processor, 512MB ROM, 256MB RAM, 2.8-inch resistive touchscreen (QVGA), and HTC Sense UI.

On the connectivity front, you get the usual GSM/EDGE stuff, as well as HSDPA, Wi-Fi, and GPS. Rounding out the feature set are a 3.2 megapixel camera, microSD expansion, Bluetooth 2.0, and a 3.5mm headset jack.

Look for the HTC Tattoo Android smartphone to launch in early October. Though the initial release is restricted to Europe, other markets will follow in the coming months.