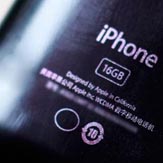 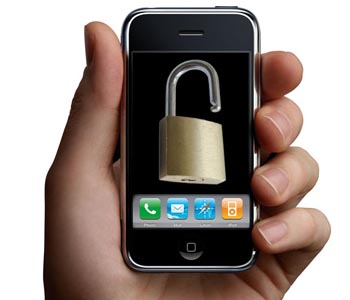 As you may have heard, China Unicom has already inked a deal with Apple to be an iPhone partner in China. Note that I said that they are an iPhone partner and not the iPhone partner. That’s because the guys in Cupertino want to tap into China Mobile as well, seeing how that carrier has a customer base of 500 million subscribers.

Well, there’s a problem with that. China Mobile already has the OPhone smartphone platform and it has its own mobile applications store. These are in direct competition with the iPhone and the App Store, so negotiations haven’t been going all that well.

To circumvent this conundrum, Apple is reportedly in talks with Di Xing Tong. This is a third-party cell phone retailer and the idea is that Di Xing Tong could sell unlocked Apple iPhones that can then be used by China Mobile subscribers. This helps with Apple’s penetration and brand presence in one of the world’s largest markets.