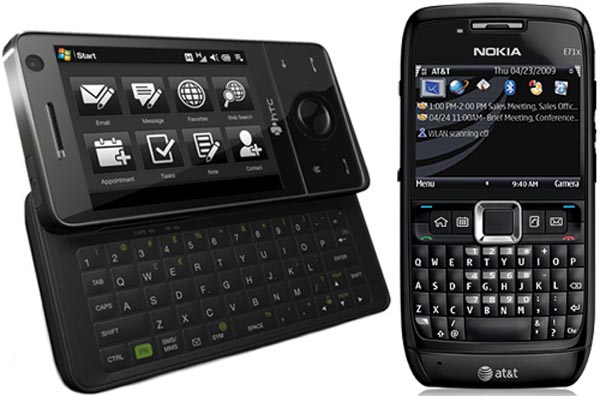 If you’re in the market for a new smartphone from AT&T, but you’re not quite so interested in subscribing to a wireless data plan, I highly suggest that you act sooner rather than later. That’s because the iPhone-touting carrier is starting a new policy early next month that will require all new smartphones to come with a smartphone data plan.

This new policy goes into action on September 6th. In a nutshell, if you sign up for a new smartphone with AT&T, they’ll force you into some sort of data plan. In this way, if you want to avoid the extra charges associated with wireless data, you’ll want to get your smartphone before September 6th. Everyone who signs up before that date will be grandfathered.

It is quite notable that if you have a “feature phone” and you’re currently subscribed to a data plan, you will not be able to keep your current MediaNet plan if you upgrade to a smartphone after September 6th. They’ll force you into a “real” data plan at that point.

Why is AT&T doing this? The internal email explains:

We want our customers to have the best possible experience with their Smartphones. A predictable bill is a key factor in customer satisfaction, so effective September 6, 2009 Smartphone customers will need to subscribe to a data plan, as the vast majority of customers already do. Data plans let customers fully utilize their device, without the worry of bill shock.

Or, you know, they want to guarantee some added revenue.