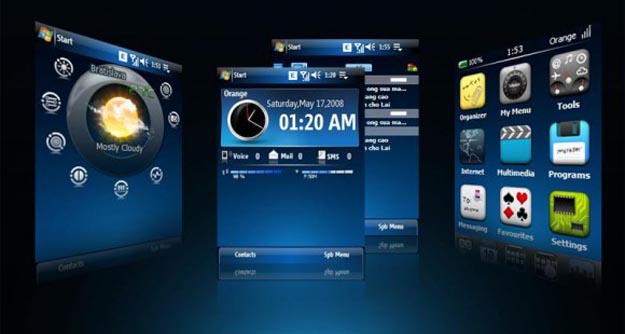 Normally, when you see different versions of the same operating system, the assumption is that the bigger number is the newer one and probably the one that you want. With each successive iteration, you get new features and other improvements, so this only makes sense. Microsoft, however, seems to be taking a wholly different approach when it comes to its upcoming smartphone platforms.

We have been looking forward to Windows Mobile 6.5 for some time, but we also know that Windows Mobile 7 is right around the corner too. We though that WM 6.5 would act as an intermediary of sorts, but that does not appear to be the case. According to the suggested timeline, Windows Mobile 6.5 will launch on October 1, 2009.

This will be followed up with an “updated” version of Windows Mobile 6.5 that supports a touch interface in February 2010. So, when can we expect to see Windows Mobile 7? The current rumors are pointing toward a launch in Q4 2010. Will 6.5 only exist for a few months before getting usurped or will Microsoft support two platforms?

Some people are saying that Windows Mobile 6.5 will be set up to compete against Google Android whereas the snazzier Windows Mobile 7 will be pitted against the iPhone. Wait… I thought Android was competing with iPhone too?