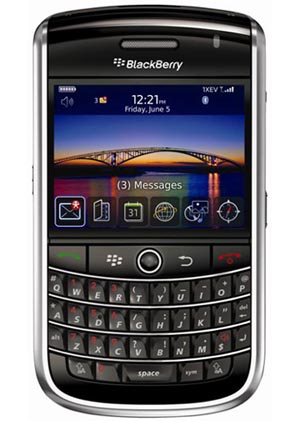 Alltel customers in the market for a new smartphone should probably listen up, because it doesn’t seem like you guys will be getting an Android phone or an iPhone any time soon. Fret not, however, because you’re getting a hot new RIM option in the form of the BlackBerry Tour 9630. This is no consolation prize!

You may already be familiar with the BlackBerry Tour, as it is available through a few other carriers (like Verizon), but it’s nice to see that the Alltel crew can get their new BlackBerry fix as well. This is the newest of the CDMA ‘Berry devices from RIM, so you get all of the latest features too.