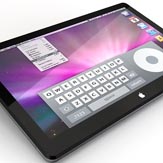 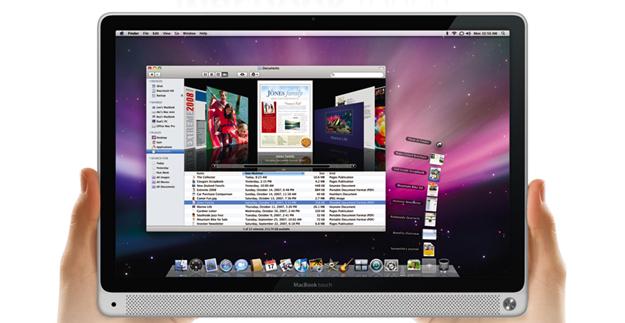 Even though the team in Cupertino is keeping pretty tight-lipped about the possibilities of a large iPod touch, we’re still hearing all sorts of rumors about the so-called MacBook Touch. To further add to our interest, we are now hearing that it’ll come with 3G data connectivity for true wireless freedom.

As you may recall, the device would likely slot somewhere between the iPod touch and the MacBook, both in terms of size and price. That’s why so many people are saying that it will likely function more like a large iPod touch than a small tablet PC.

However, Munster is saying that this new device will include a 3G cellular modem, allowing you to surf the web anywhere you happen to have a cellular connection. This goes hand-in-hand with the official iPhone tethering solution that is now available.

In this way, it’s possible that this yet unnamed touch tablet could get a nice subsidy from a network carrier. Could we be seeing this subsidized by AT&T to sell alongside the iPhone? Or is this Apple’s foot in the door with a different carrier?

Either way, we’re expecting a 10-inch touchscreen, a $500-$750 price point, and a dedicated OS that is probably more iPhone OS than Mac OS X.