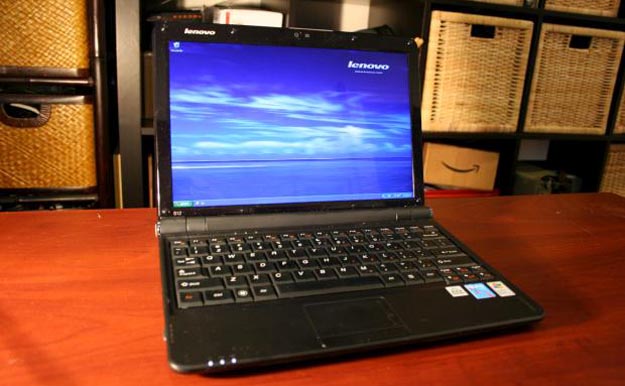 Up until now, I think we’d all agree that the INtel Atom is the processor of choice when it comes to netbooks. As it turns out, one of its biggest competitors could be a better performer for about the same price. That seems to be the case with the Lenovo IdeaPad S12, a netbook that comes with a VIA Nano processor.

Doug Aamoth of Crunchgear had the opportunity to take this litttle portable computer out for a test drive and he found that the performance was better than similar Atom-powered netbooks. It’s still not as good as a real notebook, but he’d slot it just under the ULV processors that we find in some smaller laptops.

Even though the clock speed is slower than an equivalent Atom, the VIA Nano processor has a faster FSB and double the L2 cache. This seems to be enough to handle full-screen video watching in Windows Media Player, including 720p videos in WMV, DivX, XviD, QuickTime, and MP4 formats.

It look like Intel may have a real challenger on its hands. I can’t wait to see what a dual core Atom processor can do.