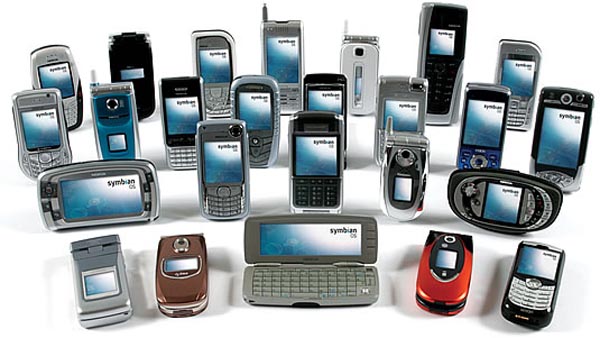 As much as I like my Nokia E71 smartphone, I have to admit that the Symbian S60 v3 platform is incredibly dated. They tried to fix this, sort of, with the touchscreen-enabled S60v5, but that doesn’t really cut the mustard either. So, as we look forward to S60v4 (the number they skipped), we could be looking at a revolution.

It may not be quite as monumental as the Android revolution that Rogers is trying to tell us about, but the face of Symbian smartphones could be in for quite the change. In speaking to David Wood from the Symbian Foundation, TamsS60 discovered that the new interation could break current app compatiblity.

What this means is that many of your favorite S60 apps will not work with S60v4, because the platform itself has been fundamentally changed. More specifically, David Wood explained that the Avkon UI engine is being replaced with Qt. This creates a binary break for the apps.

The rest of the details about the new operating system and its user interface have not yet been revealed, but this sound like quite the fundamental change. We’ll have to wait about another year before we’ll see it, but I hope that they do a better job with making it “look pretty” like the Pre’s webOS and the iPhone OS.

UPDATE: I guess I must have misread something, because this new platform may not technically be S60. It is to be known as Symbian^4.