You know how Motorola is hurting? You know how Verizon is seriously lacking in the Google Android department? It seems that both of these concerns will soon be addressed with the upcoming Motorola Sholes smartphone.

That’s a very unfortunate codename (let’s hope it’s “just” a codename), since it’s only a couple of letters away from a very bad cuss word. S-holes? That can’t be good. A few sites are reporting this unconfirmed handset as the Motorola Shules and that could be a little better. For now, we don’t know for sure whether it’s the Sholes or the Shules.

Chalk it up to rumor, but we’re hearing that this touchscreen and sliding QWERTY-equipped Android smartphone is being produced by Motorola and it will be bound for Verizon Wireless. So, what kind of specs can we expect?

If all the rumblings are to be believed, the Motorola Sholes/Shules will hit retail shelves this October for a price yet to be determined. 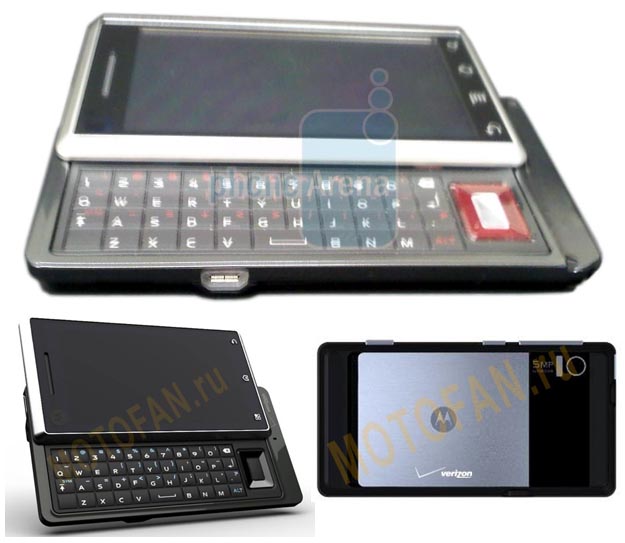