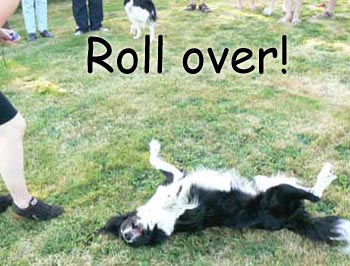 Canada’s Fido definitely approaches the cheaper end of the market with its approach to pricing plans. It learned how to get rid of the system access fee. It learned how to include text messages as part of every voice plan. And soon, it may be learning how to roll over too.

Chalk this one up as a seriously unsubstantiate rumor for the time being, but it seems that Fido could soon be adding rollover to its repertoire of features. This would very much be in line with the budget approach of the wireless carrier and it could add tremendous value to the consumer.

According to HowardForums member DiamondElite, Fido will be offering no fewer than five rollover options to approach various needs of different consumers. For five dollars a month, you can add your choice of 50 rollover SMS, 50 rollover MMS, 50 rollover voicecalling minutes, or 50 rollover Canadian long distance minutes.

The fifth option is perhaps the most attractive. Light-use smartphone owners will likely appreciate the $15 monthly option that provides 100MB of rollover data. This is the first time that we’ve seen a viable data option for less than $25! Assuming you don’t do much in terms of tethering and media streaming, 100MB should be sufficient.

The assumption is that the rollover options would work in much the same way as the rollover minutes you find at AT&T. For the American carrier, the rollover is good for up to 12 billing periods, but it’s unclear how far Fido would let those minutes, messages, and data roll over. There’s also word of a promotional $5 option for 250 extra rollover minutes.

Yes, it’s just a rumor, but they’re saying that this rollover business could go primetime as early as next month.