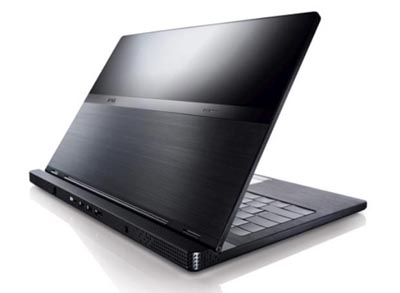 I’ve been told by a few friends of mine that Dell doesn’t know anything about making a good-looking notebook. The base Inspiron models can leave a little to be desired, especially when placed next to an ultra chic MacBook Air. That’s changing with the Dell Adamo and the entry point is getting cheaper too.

That represents a savings of $500, placing the Dell Adamo right in the same range as the competing MacBook Air. The specs aren’t quite the same, but the sense of style is quite comparable.