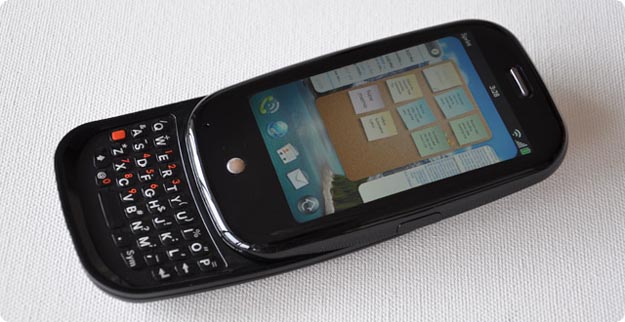 My fellow Canadians, I have some very good news for you. While our neighbours to the south have been able to enjoy the hot new Palm Pre for well over a month, we’ve been left out in cold thus far. Well, it seems that times are finally going to change and they’re going to change for the better.

We already knew that Bell Mobility would have the exclusive Canadian launch of the Palm Pre and we were told that this would happen some time in the second half of 2009. That’s a pretty vague release window. It was learned today, however, that Bell Mobility has started training its staff on the Palm Pre, how to sell it, and how to service it.

This can only mean one thing, of course: the Palm Pre launch is imminent and Bell wants all of its staffers to fully understand how to best approach the new webOS-powered smartphone. They wouldn’t start the training until they knew for sure, right? Since training only started today, I’m guessing the launch won’t be until middle of next month at the earliest.

The training commences today in Calgary then it expands on over to Vancouver tomorrow, Toronto on Thursday, and then Montreal on the 27th. It’s a one-week blitz of Palm Pre internal marketing training. Bell hasn’t disclosed the locations, since they don’t want us lowly bloggers to crash the party.