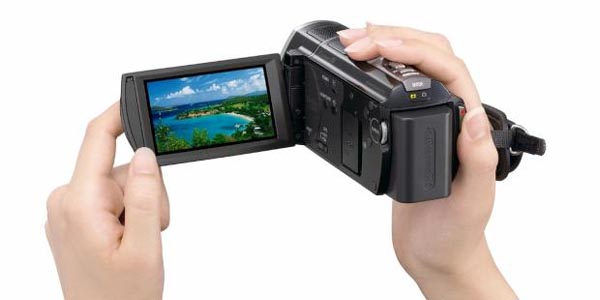 If you are hesitant to spend a couple hundred dollars on a new Flip UltraHD, you will be even more hesitant to drop five times that amount on a new Sony camcorder. However, the new flash memory-based camcorders from Sony offer at least a couple of huge advantages over the pocket camcorder market.

Using either cam, you can record amazing 1080p HD video at 60fps. Those of you with shaky hands will be glad to hear about the three-way SteadyShot (vertical, horizontal, roll). There’s also the integrated GPS chip for geotagging your photos and videos. No more wondering where you shot what.