Fiat isn’t satisfied with only inking the Chrylser deal this year, because the Italian automaker is looking to further expand its empire by working with a Chinese automaker as well. It was announced this morning that Guangzhou Automobile Industry Group of China has entered a 50-50 joint venture with Fiat.

The partnership will result in Guangzhou producing Fiat engines and vehicles in China by 2011. The two companies will jointly invest 400 million euros to erect a new plant near Changsha, the capital city of the Hunan province.

Among the cars produced in Changsha will be the Fiat Bravo and Grande Punto, but the first vehicle to roll off the line will be the Linea. The Linea comes powered by the Fiat 1.4L engine, producing either 120hp or 150hp, and it’ll launch for the Chinese market.

Guangzhou isn’t exactly new or low capacity either. It sold over 530,000 cars last year and is the Chinese partner for Toyota and Honda. 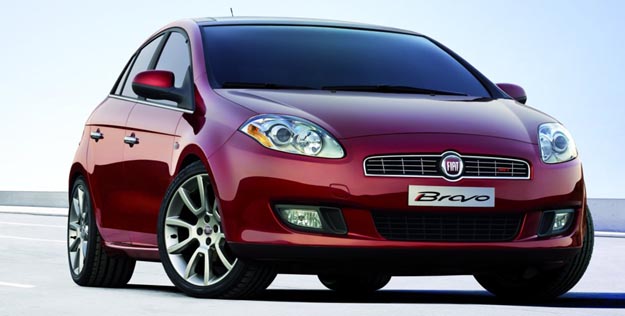