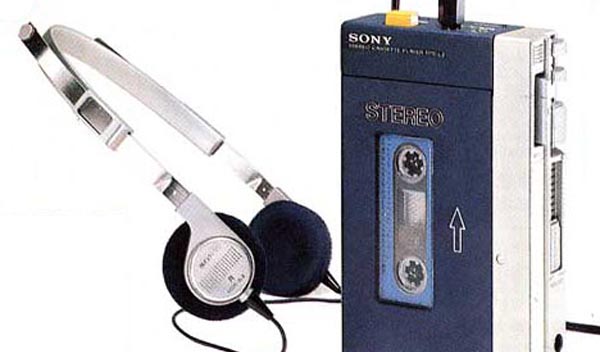 I must have been too busy celebrating Canada’s birthday yesterday, because another birthday completely flew under the radar for me. While perhaps not quite as notable as my home country, the Sony Walkman certainly changed the way that we view music. It was yesterday, on July 1, that the Walkman celebrated its 30th birthday.

I still remember when I had that big, chunky yellow “Sports” Walkman tape player that just about everyone else seemed to have. That was one rugged beast and it was easily the best way to take my mixtapes on the go. It, of course, was not the first Walkman.

Here are some fun Sony Walkman facts for you to ponder. In the first ten years, Sony released no fewer than 170 different models of Walkman music player. Along the way, Sony also considered calling its devices the Soundabout, Freestyle, Stowaway, and Stereo Walky.

In the first ten years of its existence, the Sony Walkman sold 50 million units around the world. Over the same time period, 150 million “alternative” Walkman personal stereos were sold by other companies. Cloning came about way before the iPod ever existed.