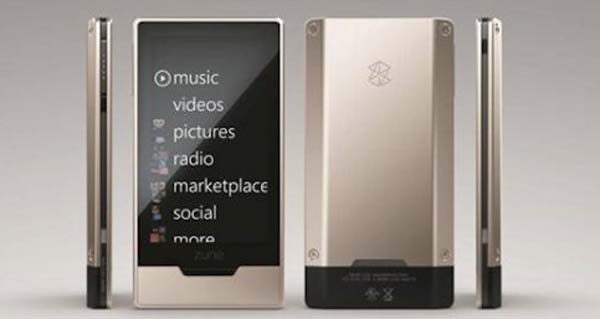 With some good integration with the Xbox Live service and some better marketing on the part of Microsoft, the upcoming Zune HD could prove to be a real competitor in the portable media player market. But how much will it cost? Well, some leaked info is pointing toward the proposed price points.

Some “inside man” at Microsoft has decided to let leak some important info about the upcoming portable media player. He’s a programmer and he doesn’t work in the Zune department, but he is apparently privy to some of the details.

According to this unnamed informant, the 16GB Microsoft Zune HD will get priced somewhere in the $249 to $280 range, placing it in direct competitor (no surprise here) against the iPod touch. Based on that pricing scheme, the larger 32GB model will probably be in the $299 to $349 range.

We’ll take this with a huge bucket of salt and all that, but there is also word that Microsoft wants to release a 64GB version of the Zune HD. I fear that a 64GB Zune HD could price itself out of the market though.