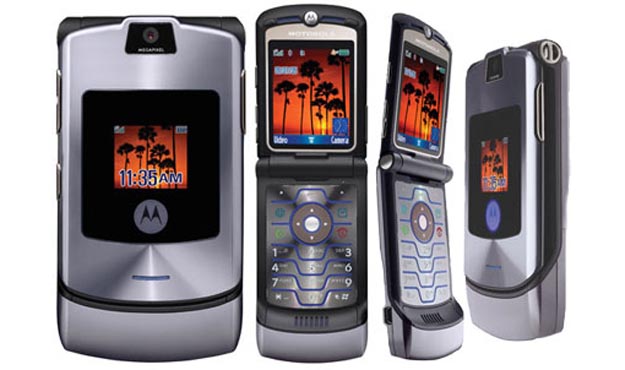 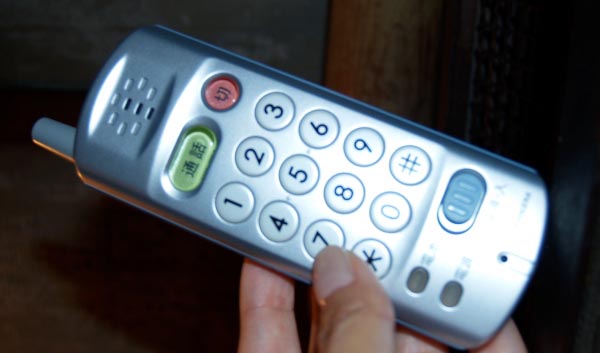 As a bit of a self-professed gadget geek, I have to realize that I am largely a minority in the marketplace. I think that a lot of people like the idea of new and innovative technology, but they can oftentimes be intimidated with it or they can’t be bothered to learn anything more about it that can’t be explained in a span of five seconds. I can understand and appreciate that, especially in light of that recent survey showing that the majority of people would prefer something simpler.

Myself, I love cell phones that come with a totally-drool worthy set of features. That’s why I’m so drawn to the smartphone market. These little devices are so much more than just phones. They can take pictures and video. They can surf the web. They can give turn-by-turn GPS directions. At the same time, many of these great features can go largely unused by a great number of users.

In this way, I’m wondering why more cell phone makers make an attempt to better capture this demographic outside of developing markets like Brazil and India. There are some cheap and simple phones out there, but even they tend to have cameras and, sometimes, even MP3-playing functionality. Isn’t that just a waste of time and money for everyone involved?

I don’t expect the Nokias and the Motorolas of the world to suddenly reinvent thr rotary dial for the more technophobic among us, but there is a definite market for more phones that don’t necessarily push the innovation envelope.

Low on features does not mean that the phone should necessarily be cheaply made or look like crap. It can still be stylish without having to resort to gold plating and Swarovski crystals. Especially in today’s economic climate, we could stand to have attractive cell phones at a reasonable price, preferably with an affordable price plan to match.

I’m not saying that there is nothing out there for this market, but there has got to be a nicer, newer option that a tiny Samsung clamshell with no external display. There has got to be something other than yet another generic RAZR.

Sometimes, you just yearn for the simpler days when you weren’t streaming video, updating Twitter, and shaking to shuffle on your cell phone. Now if you’ll excuse me, my Zack Morris is ringing.