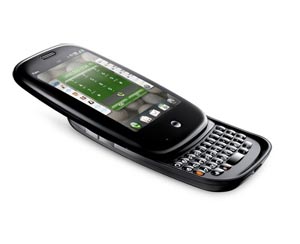 Many of the people who picked up the Palm Pre smartphone earlier this month were faced with a lot of excitement. This is quite the incredible smartphone, but it’s not without its faults. For instance, it’s not able to shoot video out of the box. That doesn’t mean that you’re completely stuck though, because there is an alternative that could be almost as awesome. Maybe.

Natively, the Palm Pre can’t shoot video, but it can dish out some stop motion photography with the best of them. You won’t get any audio of this “fix,” of course, but it could make for some pretty interesting possibilities.

If you go into the camera function of the Palm Pre, you’ll find that you can use a burst-like mode with the smartphone. Hold down the spacebar and the Pre will continue to shoot about one photo per second. That’s good for a phone.

After you’ve shot a series of these photographs, you can stitch them together in your video editor of choice and you effectively have a stop motion video clip. I wonder if someone is working on an app for the Pre that would let you do this right from the phone. That’d be pretty neat.

In the meantime, check out the sample stop motion video embedded below.