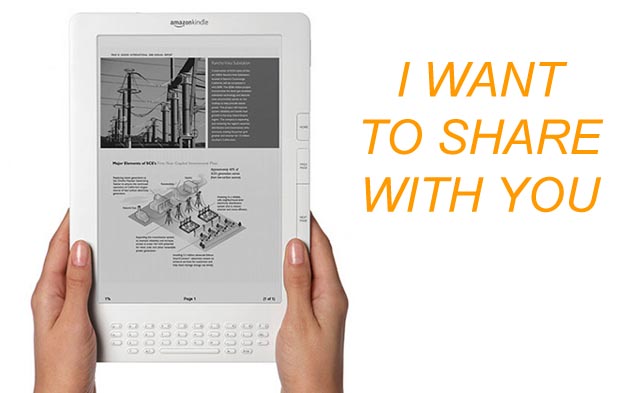 Even though its adoption level is nowhere near what we eventually experienced with the Apple iPod, I think it’s safe to say that the Amazon Kindle has been quite the success. It brought e-ink based e-book readers into the mainstream, but Amazon’s Jeff Bezos is emphasizing that the Kindle is far from the focus.

There was a conference this week where the Amazon head honcho described where he wants to take the Kindle brand. Yes, Kindle brand. The idea is that this e-reader is just the beginning and that Kindle hardware is just one part of the equation. Further still, he says that the hardware doesn’t really matter.

Instead, the core focus for Amazon’s Kindle wing will be on content. They are looking at developing Kindle book divisions and expanding the Kindle brand well beyond the physical piece of matte white plastic that you hold in your hands. This is an extension of the Kindle App for iPhone that we already knew about.

But wait, there’s more. Jeff Bezos says that the $9.99 Kindle books will be available on alternative platforms like the iPhone “and other mobile devices and other computing devices.” He wants to give the device team some competition. In doin so, the hardware sales may suffer, but they’ll still reap the reward of all the e-book sales.