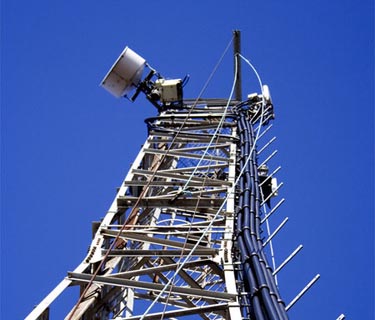 We had knon for some time that both Telus Mobility and Bell Mobility would be transitioning over to the GSM side of things with a new HSPA network and, eventually, a 4G LTE-based network across Canada. They were aiming to have this 3G network in place for the 2010 Winter Olympics in Vancouver and, based on current projections, they’re going to achieve this target.

According to the most recent information available on the subject, Telus will have its HSPA network ready for a soft launch on September 2nd. The assumption is that Vancouver will be among the “lucky markets” who will be a part of the soft launch, since they want that Olympic roaming revenue.

If all of the soft launch stuff goes well, the full rollout is expected to following shortly thereafter in October. The rest of the country, according to this report, will be bathed in Telus-branded HSPA by the end of October. During this transition period, some Telus customers may experience network interuptions, because the engineers are repositioning CDMA antennas to accommodate the new HSPA equipment.

I haven’t received an official confirmation from the Bell side of the equation yet, but considering that it will be sharing towers with Telus, I’m thinking that they won’t be very far behind either.