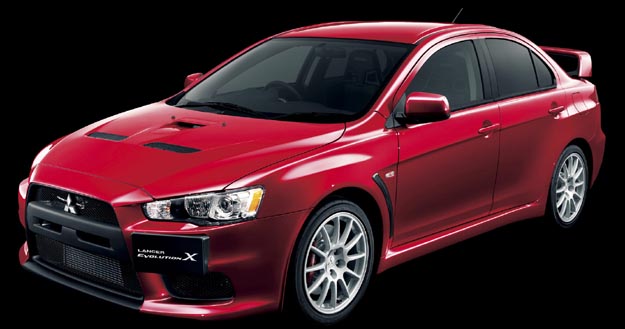 The next time you waltz into your local Saturn dealership, it may no longer be associated with General Motors. Instead, you could be looking at an all-new Saturn Lancer Evolution X. That’s because Mitsubishi may soon be supplying cars to Saturn dealers.

As you may already know, Mitsubishi isn’t doing all that well in this market either. Sales are down significantly this year, so they’re looking for ways to increase the number of cars that are rolling off the lot. As such, it seems that the Japanese automaker is “in talks” with potential Saturn buyers.

Under the proposed agreement, Saturn dealerships may start carrying Mitsubishi cars, but they’ll be badged as Saturns. I find it unlikely that we’ll find a Saturn-branded Evolution or Eclipse, but cars like the Galant and Endeavor are probably fair game.

Saturn vehicles will continue to be produced by General Motors until the end of the year, but the company’s future beyond that is not quite so clear. Of the potential Saturn buyers, “one of two or three… has been in talks with Mitsubishi.” This relationship could help to boost North American production for the three-pronged carmaker, even if the Mitsus get rebranded.