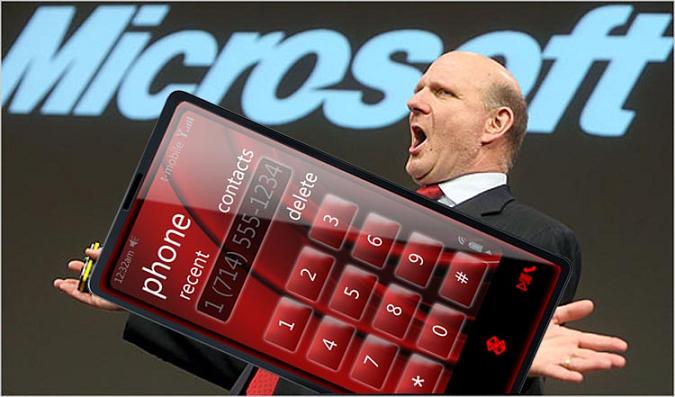 We’ve been hearing about both a possible ZunePhone and portable Xbox of some kind for quite some time, but nothing has really come to fruition from the offices in Redmond. There are talks that Microsoft will have something juicy for us to consider this summer and this device will be able to compete directly against the iPhones of the world. Should this rumor finally come to pass, what exactly should we be expecting from the Xbox/Zune cell phone?

An Odd Hybrid of Operating Systems

Given that the Zune family of media players competes directly against the iPod nano and the iPod classic, you would only expect that the Microsoft ZunePhone would then compete against the iPhone. Microsoft has been in the Windows Mobile game for quite some time, so it already has an operating system, but will this same OS be used in a ZunePhone? Going further still, Microsoft acquired Danger a while ago, the makers of the Sidekick OS and UI, so will that be making its way into a ZunePhone?

Since Microsoft seems to be working toward a way to integrate all of its different solutions so that they can adequately communicate with one another, I have a burning suspicion that a so-called ZunePhone will utilize just about every mobile technology that Redmond has at its disposal. There may be a Windows Mobile machine at the core, but they’ll dress it up with some Danger influence and toss in the Zune interface for media management. Will this be clunky? Quite possibly, but it’s also a very real possibility. 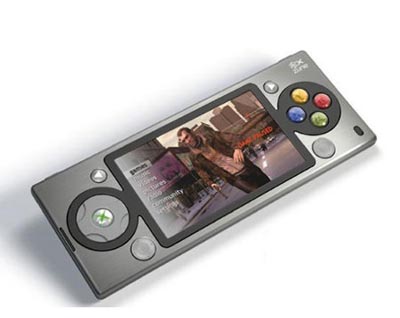 My Hardware or Yours?

We also have to remember that Microsoft is a software company first and foremost. It has Windows Mobile, but it does not actually produce any of the Windows Mobile smartphones on the market. It has Windows Vista (and the upcoming Windows 7), but it doesn’t actually build any computers of its own. The only entry into the hardware arena is the Xbox. Will Microsoft take its traditional route for a ZunePhone or will it take the route of the Xbox?

I think that will depend on one very major consideration. Will the ZunePhone also be sold as a portable Xbox, not unlike what the iPhone is doing for Apple. The iPhone is a phone, to be sure, but it’s also a media player and portable gaming platform. The ZunePhone might have some games, but if it’s not a full-fledged Xbox Portable, I have a feeling that there won’t be a single ZunePhone. Instead, there will be several ZunePhones, just as there are several WinMo smartphones.

You might remember the xYz codenamed device that leaked last week. This is supposed to combine the Zune with the Xbox to make some sort of portable gamer, boasting a WVGA touchscreen and Live Anywhere. This is leading us to believe that an Xbox Portable is more than a pipe dream. It could be real and it could be coming very soon. Then again, we’ve been teased before.

Since the supposedly leaked sources within Microsoft told us to “hold off on buying an iPhone/Pre” until Microsoft has taken its shot, I’m really starting to suspect that Microsoft will release an all-in-one handheld like the iPhone. If they want to keep it slick and sleek, I’d stay away from the nightmare known as Windows Mobile. This contradicts my earlier statement in some ways, but they could still utilize elements like Pocket IE as needed.

The Zune has not propelled itself to the same market share as the iPod, but it has leapfrogged a lot of the competition. Given this, and the possibility of an HD-resolution display, the ZunePhone could also snatch some market share… but not at the same level as the iPhone or BlackBerry. It may also steal some market share from Windows Mobile phones and that can’t be good for Microsoft’s relations with its OEMs.

Integration is the Key

So, what do I want from an Xbox/ZunePhone? If they are able to do with the ZunePhone what they’ve done with the 360 using the New Xbox Experience (NXE), they could have a winner. Integration with both Xbox Live and the Zune Marketplace are critical.