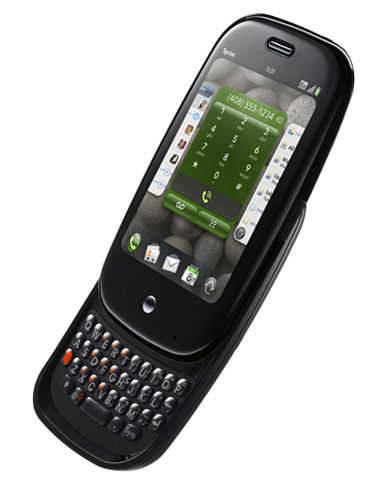 It was still just a rumor as of late last night, but the crew from Palm issued an official press release and makes everything super official and kosher. After a whole lot of vague information and much hyped hullabaloo, we now know exactly how much the Palm Pre will cost and exactly when it will be made available to the general public.

According to the newest press release, the Palm Pre will be making its debut at Sprint on Saturday, June 6th. This release date applies both to the online storefront and brick-and-mortar locations across the country, including Sprint Stores, Best Buy, Radio Shack, and Wal-Mart. Yes, Wal-Mart too. If you hit up that last choice, you may even get to save a couple of bucks, based on how Wal-Mart tends to price things.

By placing the launch date of the Palm Pre on June 6th, Palm and Sprint are able to get a slight jump on Apple. We’ve heard that there won’t be a new iPhone at WWDC, but I guess Sprint doesn’t want to take any chances. They want to steal what thunder they can before Apple’s big event.

In terms of pricing, you’ll be able to snatch up your very own Palm Pre smartphone for $199.99. To get that price, you’ll need to latch onto a new two-year service agreement and deal with a $100 mail-in rebate.

The $200 price point does not include the innovative Touchstone charger, however. To get the Touchstone Charging Kit, you’ll need to toss in an extra $69.99.