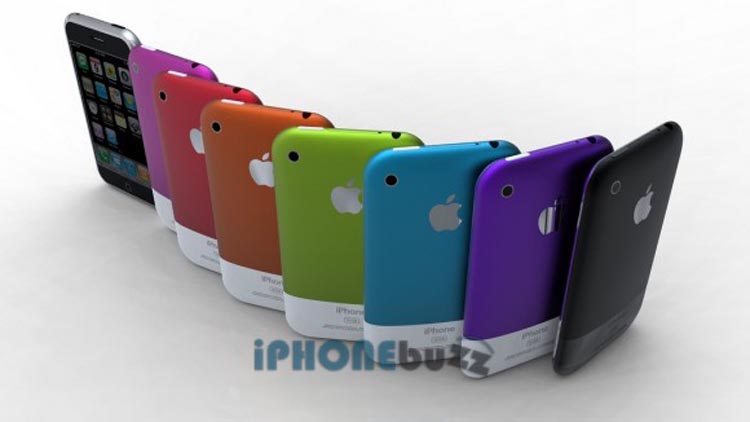 As you may have heard, it doesn’t seem like Steve Jobs is going to be at WWDC this year in any sort of official capacity. Worse yet, we’re hearing that there will not be any new iPhone hardware at the conference either. That said, something seems like it’s just around the corner and it could be iPhonechromatic.

Should the embedded photograph be believed, it seems that the team from Cupertino is outfitting the iPhone line with a series of different colored cases, not unlike what they do with the iPod nano line. The color options for the “new” iPhones appear to be quite similar to the nano, including blue, purpole, orange, and so on.

It’s not like this is the only way that you can have a colorful iPhone. The guys at ColorWare have been doing this for ages, but their service can prove to be quite expensive. This would be an official solution from Apple and, more likely than not, the bright pink iPhone would not cost any more than the normal black or white one.

Is this picture for real? There’s no way to say for sure and it’s still possible that a new family of iPhones will be revealed at WWDC next month, but we will probably have to hold our breath until at least late-June when Steve Jobs returns from his leave of absence.