I thought that the touchscreen-equipped Samsung Epix was supposed to be the third phone in the Blackjack series, but I guess I was wrong. Here is the true Samsung BlackJack III, also known as the Samsung i637 Jack from AT&T.

And this is where I get slightly confused too. Over on Fido and Rogers in Canada, the Samsung BlackJack II was being marketed simply as the Samsung Jack. How is it, then, that the third phone in the trilogy can also be dubbed the Jack?

In any case, the Samsung i637 Jack gets a bit of a redesign over its predecessor, taking on a curvier approach reminiscent of the Motorola Q9h. Features include a full QWERTY keyboard, Windows Mobile 6.1, and high-speed 3G data connectivity. 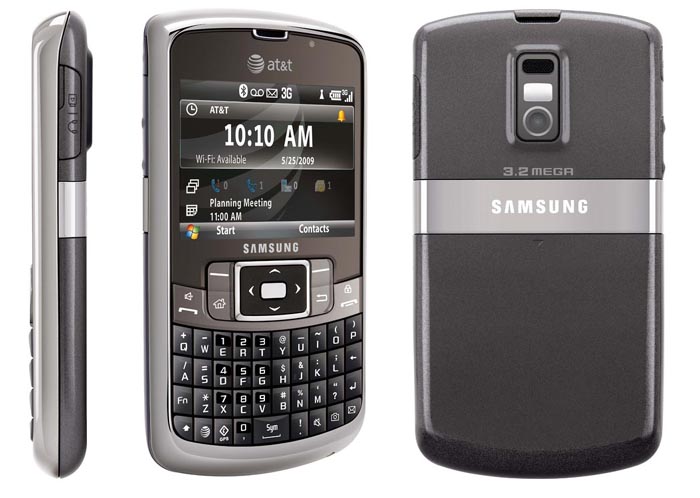