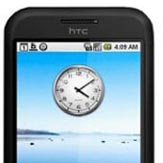 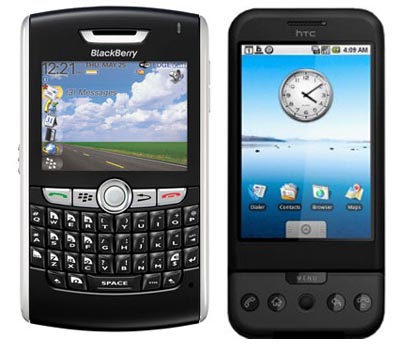 Remember how there was a wireless spectrum auction a while ago that was designed to create some more competition in the Canadian cellular market? Remember how these new guys were supposed to shake up the industry and provide better value to customers in Canada? It seems that the first of the newbies is almost ready to launch.

Set to compete directly against Canada’s big three is DAVE Wireless and this new wireless carrier is going to pack quite a punch from the get-go. They’re not limiting themselves to cheap phones to correspond with inexpensive plans, like the route that Koodo and Fido have taken. Instead, DAVE Wireless (Data & Audio Visual Enterprises Wireless, Inc.) is coming to the show with Android and BlackBerry devices.

The announcement from Dave Wireless President David Dobbin wasn’t any more specific regarding exact models, but it’s good to see that the smartphone market will be addressed by the new entrant. The initial launch will be in Toronto next year with as many as 10 other major cities joining the fray shortly thereafter.

With Dave Wireless, customers can expect to get unlimited voice and text messaging, free voicemail, and free long distance and roaming within Canada. Further still, Dobbin says that they “won’t be doing any three-year contracts,” since they are “horrible things.” He also promises the lack of a system access fee.