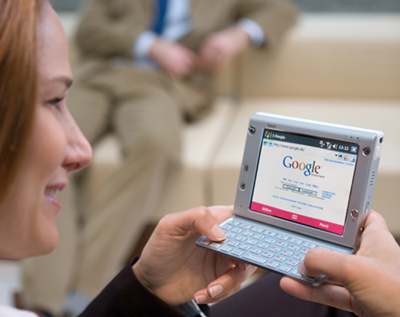 For almost two years, I was rocking a T-Mobile MDA smartphone (aka HTC Wizard) without a wireless data plan. I mostly wanted the smartphone for its improved calendar functions, full QWERTY keyboard, and basic Office functionality. At the time, data was too expensive and I had Wi-Fi. These days, most people with smartphones have a data plan.

There are still people out there who buy smartphones but opt out of having wireless data, because they either can’t afford it or feel they don’t need it. And T-Mobile doesn’t like that. In fact, there’s word going around that T-Mo will be instituting a new policy that will effectively force all smartphones to have data.

Sometime in June, or so the rumor goes, T-Mobile will be updated its terms and conditions to state that all new smartphones will have to be accompanied with a data plan or they won’t be sold to the customer at all. This only applies to new activations and renewals, so existing customers (who aren’t upgrading) won’t get dinged just yet.

Interestingly, while the forced data plan will apply to just about everything, including the T-Mobile G1 and the BlackBerry 8900, it won’t apply to lower-end “consumer” smartphones like the BlackBerry Pearl, Pearl Flip, Samsung Behold, and Samsung Memoir.

While this new policy may help to improve T-Mobile’s ARPU (average revenue per user), it may be enough of a deterrent for them to lose a few subscribers along the way. How it ultimately affects their bottom line remains to be seen.