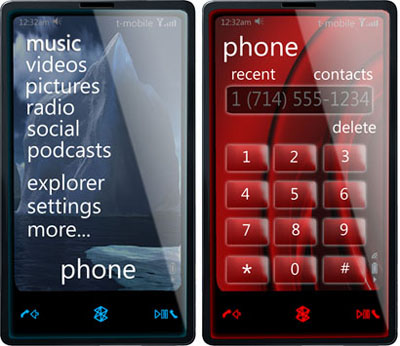 We’ve been teased and abused for quite some time over the possibility of a Microsoft Zune Phone of some kind, but it seems that the team in Redmond will have something for us very soon. At least that’s what we’re being led to believe.

The Twitter account (follow me too!) associated with with the Office 2010 development team let it leak that there is something in the works and it could be ready in just a couple of short months. No real details were revealed, but the heavy hinting was definitely there.

One tweet said that “June 2009 will be an important month for Zune lovers.” That tweet would lead us to think about a Zune HD, possibly, or maybe some sort of new software. It could really mean just about anything. It’s the second tweet, however, that’s a little more specific.

It reads: “New product launch, that’s all I’m allowed to say. Hold off from buying an iPhone/Pre. :)” It’s very notable that the team is talking about a pair of highly competitive smartphones rather than a “simple” media player like the iPod touch. Should we be expecting the first ZunePhone as early as next month? I guess we’ll find out in a few weeks.