Are you totally in love with your Apple iPhone but not at all in love with the bill that comes in the mail every month? Perhaps providing a little recession relief, it seems that AT&T may be cutting down the price for its iPhone service plans.

They haven’t confirmed it yet, but AT&T is reportedly considering the possibility of making their iPhone plans cheaper. This price cut for the monthly service charges would likely coincide with the launch of the next-generation iPhone, which we expect to see at WWDC next month.

According to this report, AT&T and Apple are “under enormous pressure to sell more iPhones.” A lot of people like the phone itself, but they don’t feel they can handle the increased costs over the span of a 24-month contract. As such, the $69 entry-level iPhone plan could become a $59/month plan.

Ten bucks might not sound like a lot of money, since that’s only about 30 cents a day, but this works out to $240 (plus tax!) over the course of a two-year service agreement. I think we could all use an extra two hundred bucks. 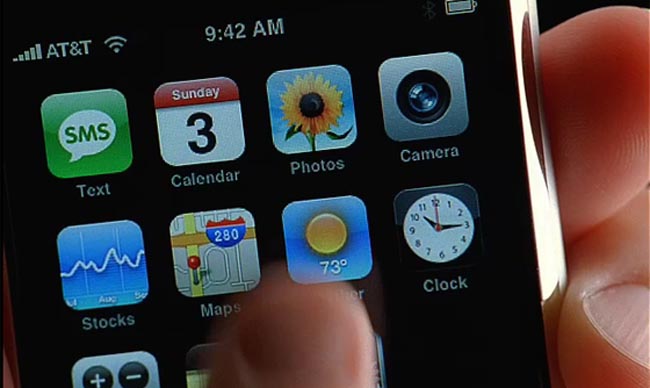