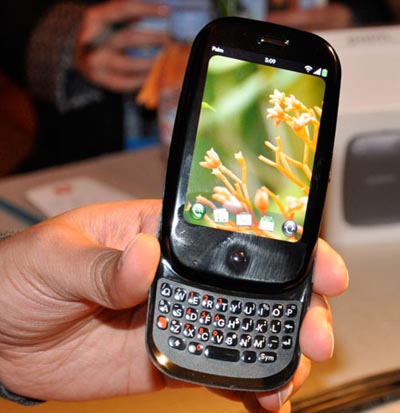 It’s not like this news came flying out of left field, but it is good to see an official confirmation. As you may have already predicted, the highly anticipated Palm Pre smartphone will indeed be launching with Bell Mobility in Canada.

We have long since known that the webOS-touting smartphone was heading to Sprint in the United States, leading us to believe that the CDMA Palm Pre would leap across the 49th parallel as well. Bell Mobility has announced that it will launch the phone in the second half of this year.

That said, we have yet to hear from Telus Mobility. Canada’s other CDMA carrier might still get the Pre, but Bell is getting first dibs. According to the press release blasted out this morning, the Palm Pre will “debut in Canada exclusively on Bell Mobility’s 3G high-speed mobile network.” This leaves the possibility of a Telus launch after Bell gets the first crack at the market.

Further still, we hear that GSM variants of the Palm Pre will be shipped to international destinations. With this is mind, it is also possible that Rogers Wireless will be nabbing some version of the Pre as well, but that’s a little less likely in the short term compared to a Telus launch.

Since Rogers has the exclusive on the Apple iPhone, will the Palm Pre be enough for Bell (and maybe Telus) to fight back in the “cool smartphone” market?