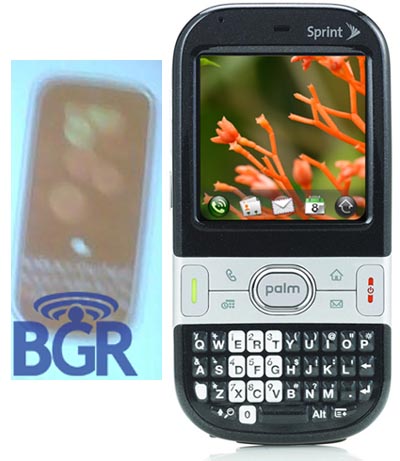 Yes, even though the Palm Pre hasn’t quite hit the market just yet, the Boy Genius ninjas have reportedly caught an extra blurry spy shot of an upcoming WebOS phone from Palm, leading us to believe that this will be a cheaper version of the Pre.

The naming is entirely unclear at this point, but most people are referring to this secret phone as either the Pre Mini or the Pre Centro. The new smartphone, which is being pegged for a fall release, could follow up on the predicted success of the Pre, except in a smaller and more affordable package.

The blurry shot is the stuff that rumors are made of, so we can’t speak to its legitimacy. That said, the rumor ninjas from Boy Genius have a pretty good track record. Next to the extra blurry spy pic is a mockup of what a WebOS-powered Pre Centro would look like.